The Most Mysterious Manuscript In The World

The Most Mysterious Manuscript In The World 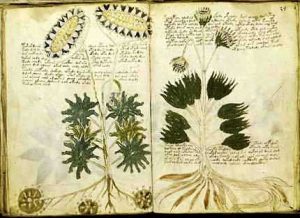 We have some pretty neat stuff in our archives — like a Papal Bull (is that where we get the word “bulletin”?) from 1069 and other neat stuff. But nothing beats a medieval codex called the Voynich Manuscript for sheer strangeness. For over a hundred years people have tried to break the code of this massive handwritten book that suggests from its many colorful illustrations to be details of botanical medicines or pharmacology. There is the belief that it was written by Sir Francis Bacon, but there is no proof. 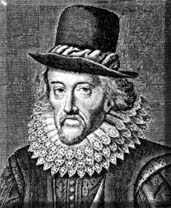 Many people have tried to decipher the text, but it is still unclear whether this manuscript really has a meaningful text. It is equally unclear whether, if the text is meaningful, it relates to the illustrations or not. For a long time there has been a suspicion that it could be a modern forgery, but recently its parchment has been scientifically dated using radiocarbon analysis, showing that the parchment dates from the first decades of the 15th century. Neither the author nor the place of origin could be established until now, so the mystery remains. And what about our Papal Bull from the Pope Gregory II? Real or forgery? Where did it come from and why would the law library have it? Bacon or no bacon? 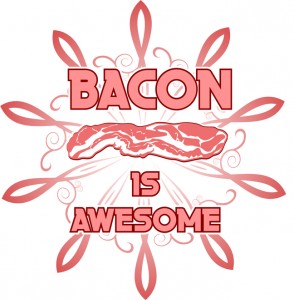 These questions remain to be answered!